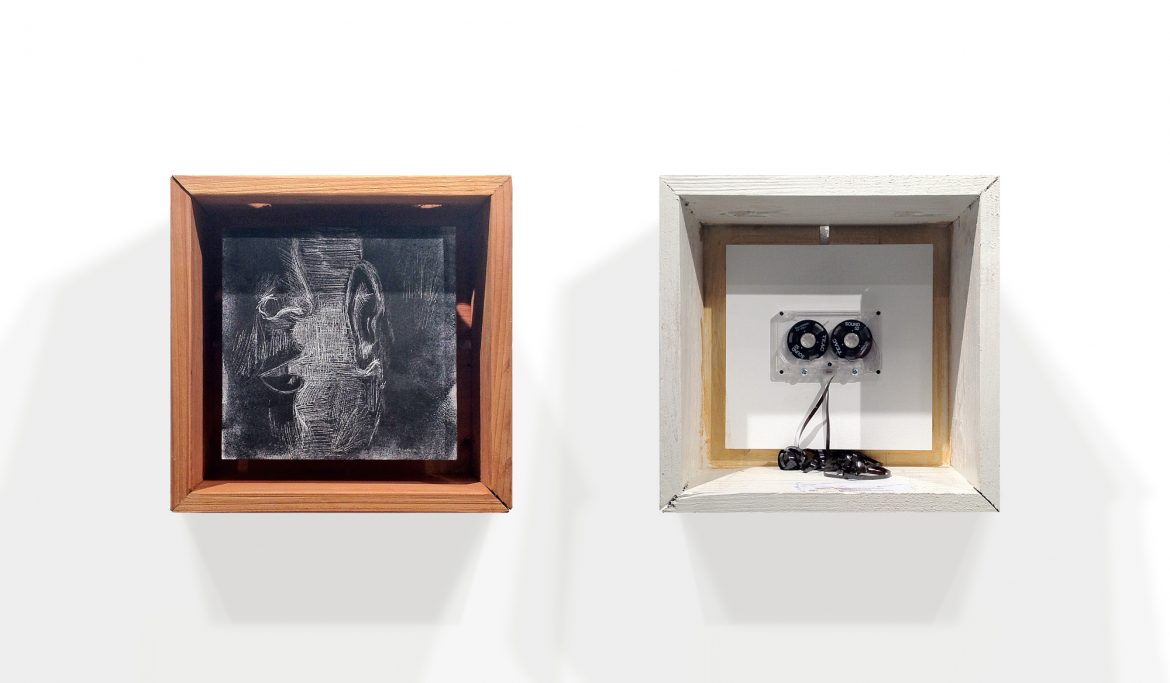 In 2012, I created the second and third Stations of the Cross, for use at Covenant, a church just outside of San Antonio. This version of the Stations follows the more modern versions suggested and sanctioned by Roman Catholic popes John Paul II and Benedict XVI)

Second station: Jesus is betrayed by Judas and arrested

While Jesus was still speaking, Judas, one of the Twelve, arrived, accompanied by a crowd with swords and clubs, who had come from the chief priests, the scribes, and the elders. His betrayer had arranged a signal with them, saying, “the man I shall kiss is the one; arrest him and lead him away securely.” He came and immediately went over to him and said, “Rabbi.” And he kissed him. At this they laid hands on him and arrested him. —Mark 14: 43-46

Third station: Jesus is condemned by the Sanhedrin

When day came the council of elders of the people met, both chief priests and scribes, and they brought him before their Sanhedrin. They said, “If you are the Messiah, tell us,” but he replied to them, “If I tell you, you will not believe, and if I question, you will not respond. But from this time on the Son of Man will be seated at the right hand of the power of God.” They all asked, “Are you then the Son of God?” He replied to them, “You say that I am.” Then they said, “What further need have we for testimony? We have heard it from his own mouth.” —Luke 22: 66-71